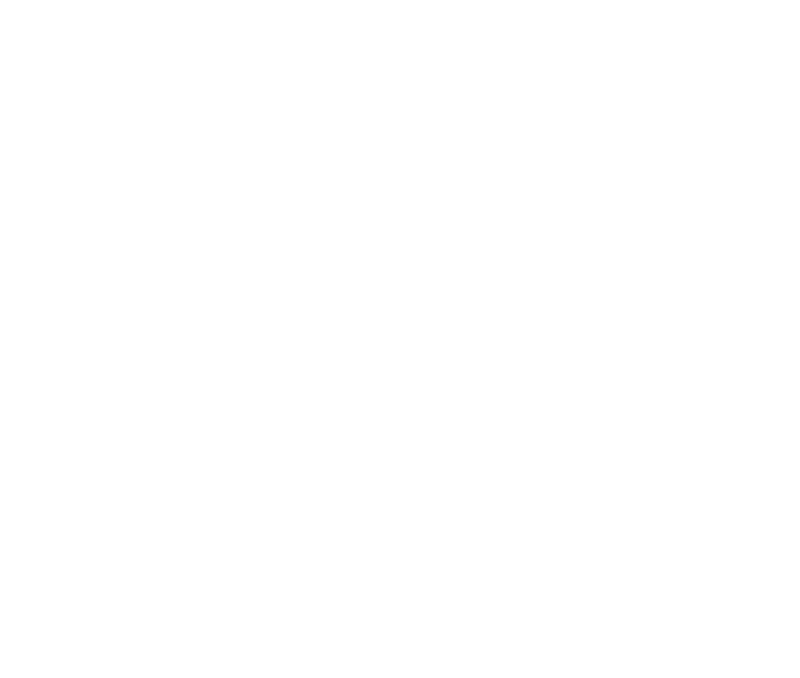 The Jim Clive Cup is the third event of The Beach Tour and named in honour of Volleyball BC Hall of Fame member Jim Clive—a long-time advocate for beach volleyball in the province. The tournament will take place on June 15 and 16 at Kits Beach, with a $2,500 prize purse.

This event features both 2-Star and 1-Star events. The 2-Star event will be 32 teams in both the Men’s and Women’s divisions. This tournament will begin on Saturday, June 15 with pool play followed by playoffs. Semifinals and Finals will be played on Sunday, June 16 on the feature court for Tier 1.

The 1-Star event will be a maximum of 24 teams in both the Men’s and Women’s divisions. This tournament will be a one-day event, with pool play follow playoffs played on Sunday, June 16.

This event is FREE for spectators—so bring your family and friends down for a day of fun of beach volleyball action!

The schedule will be posted on-site at the beach.

register now
Teams must register by 12:00 p.m. (noon) on the Monday
before a tournament.  This is a strict deadline.

INTERESTED IN BECOMING A SPONSOR OF THIS EVENT? EMAIL VOLLEYBALL BC

Thank you! Your submission has been received!
Oops! Something went wrong while submitting the form.